Do you know how the government calculates its Deficit?

The overall fiscal position of the Government can either represent a surplus or a deficit. A surplus occurs when the Government collects more revenue than it spends and a deficit occurs when spending exceeds revenue. In the Supplementary Budget, the FY2021/22 deficit is estimated at $858.6 million, down from the earlier estimate of $951.8 million and lower still from the FY2020/21 deficit of $1,348.1 million during the worst of the COVID-19 pandemic. 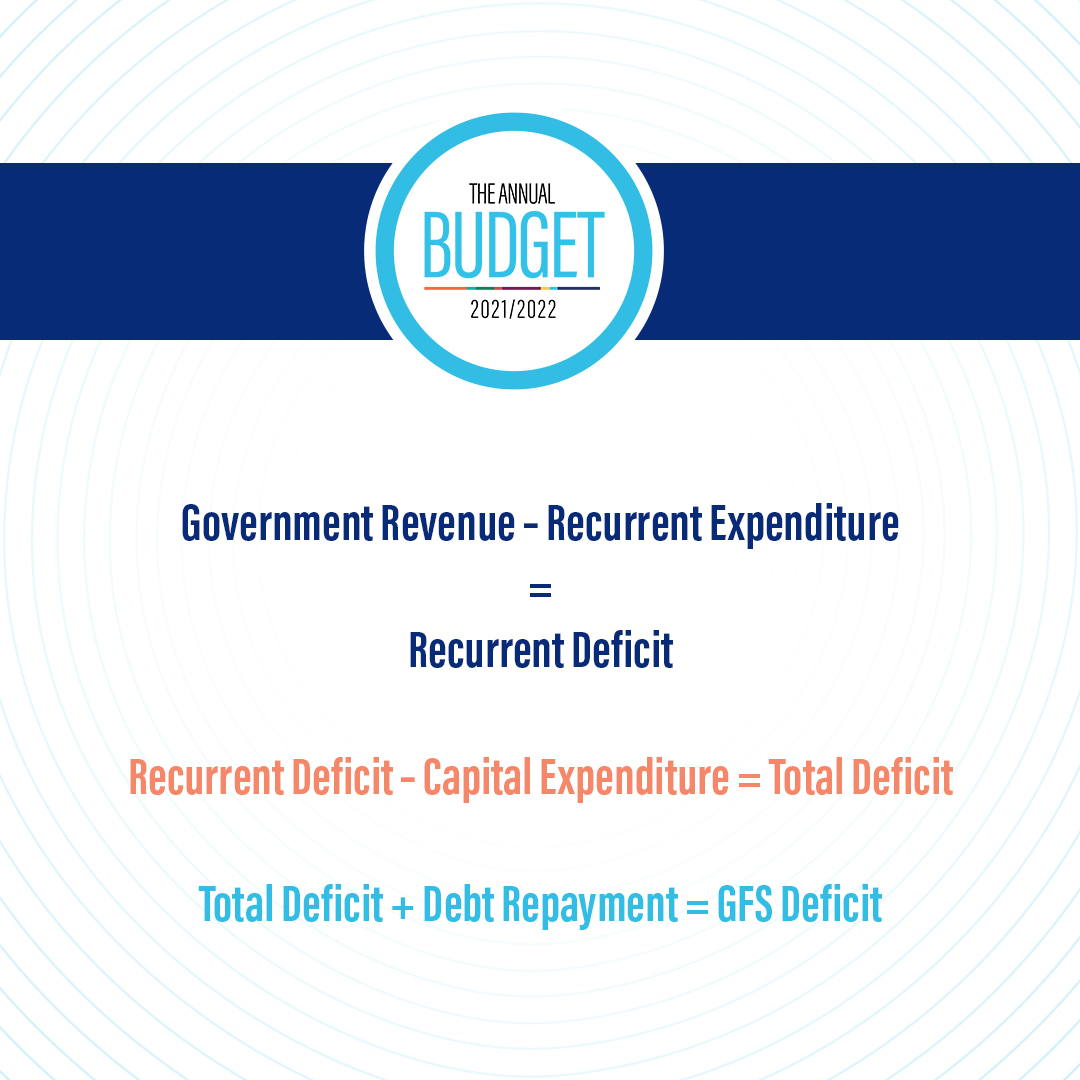 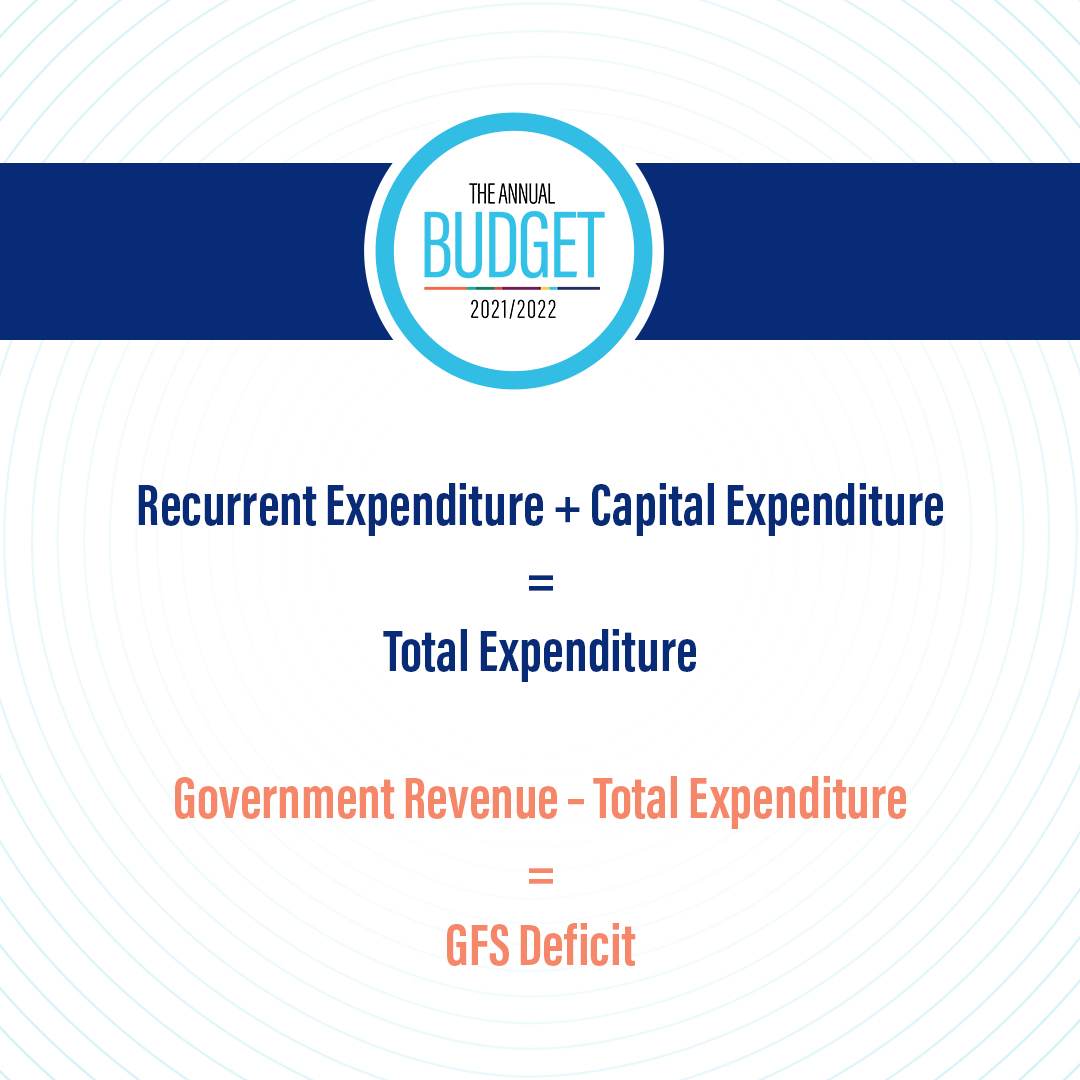 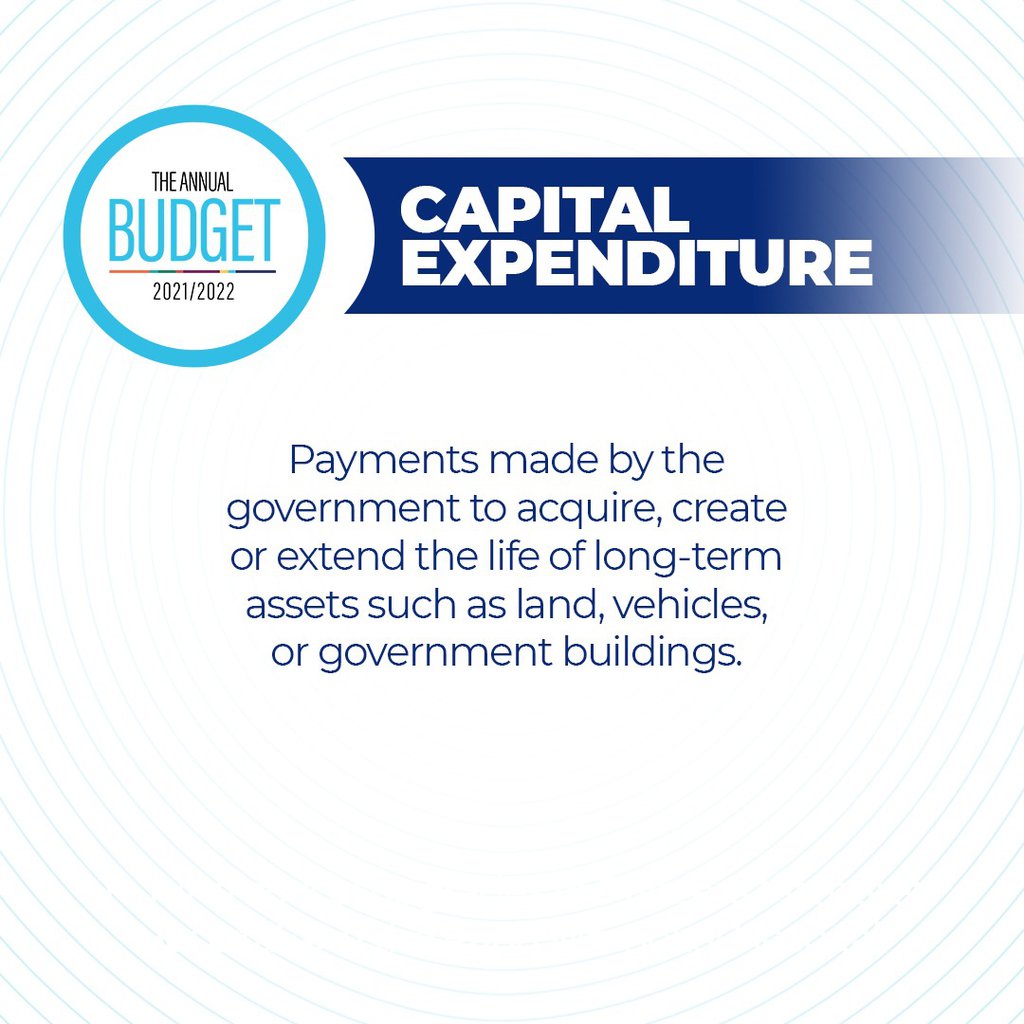 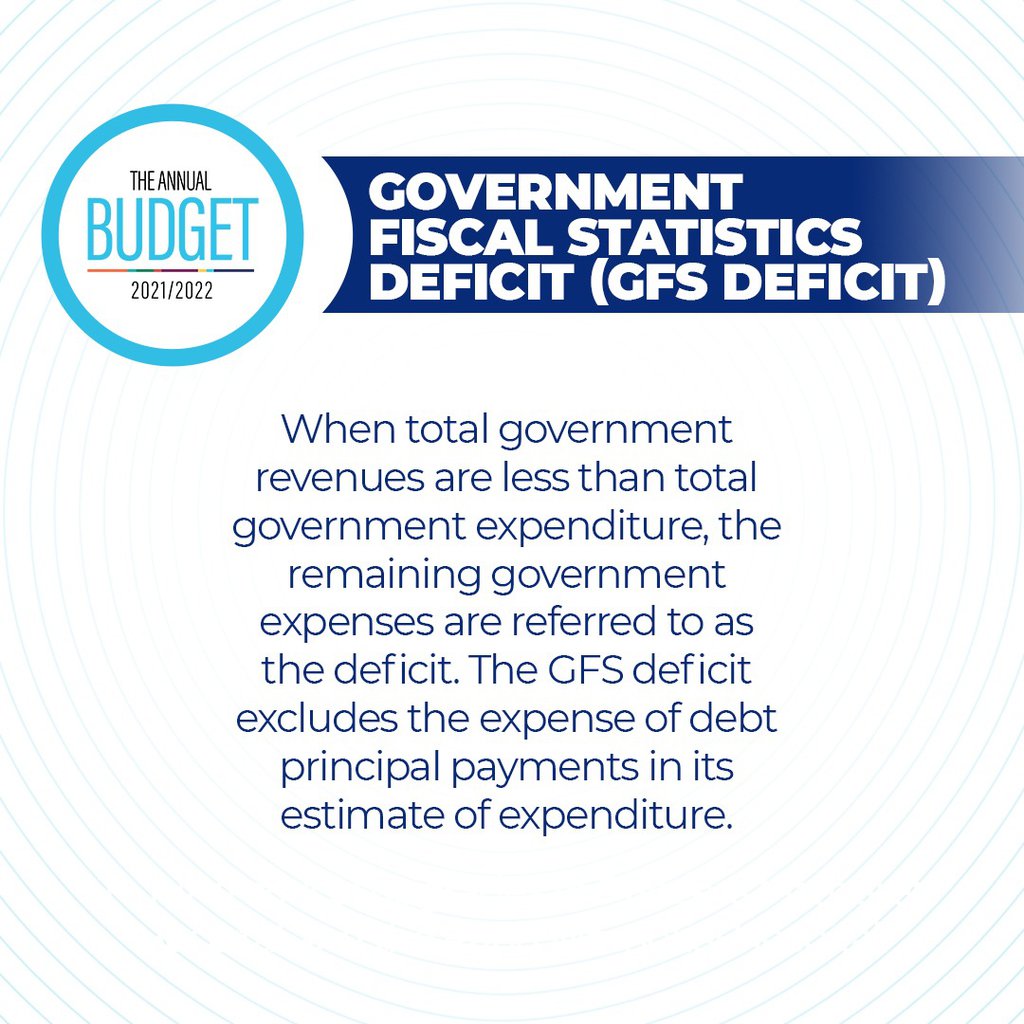 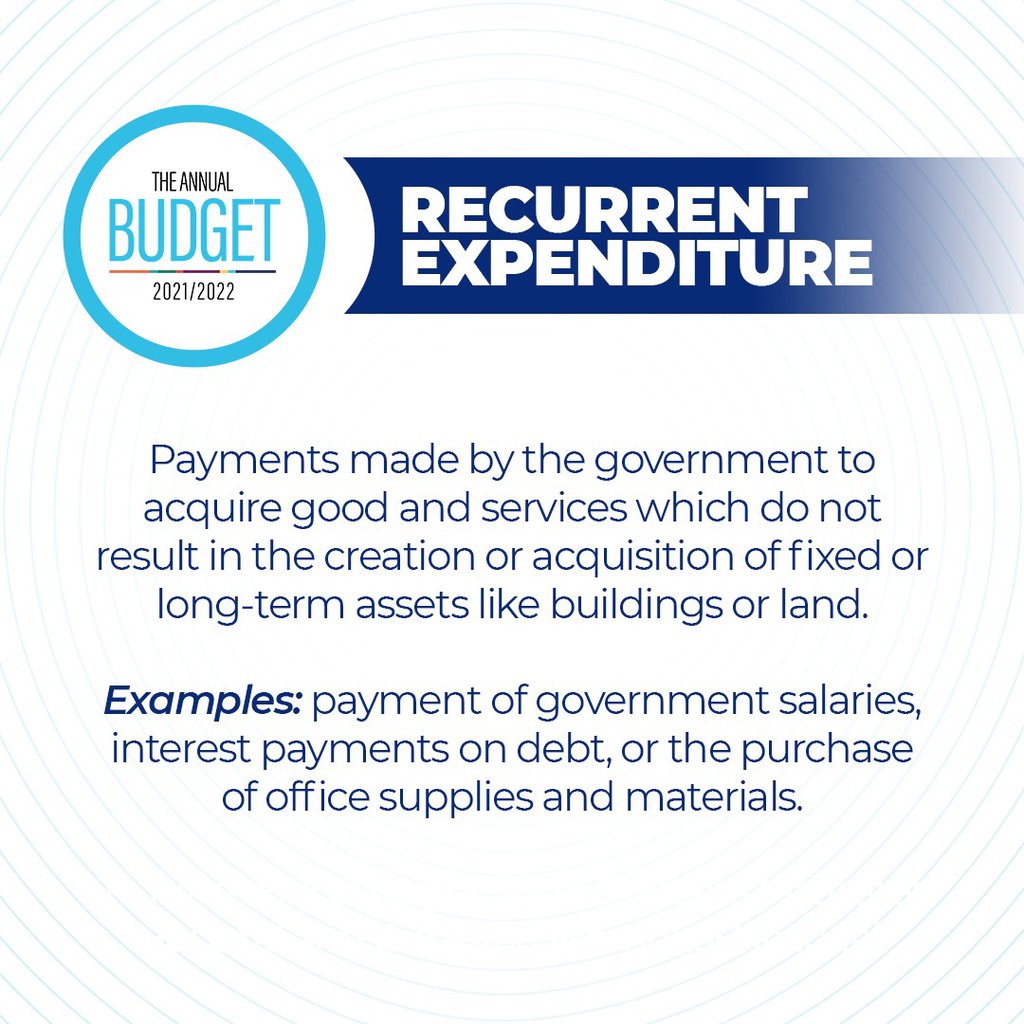 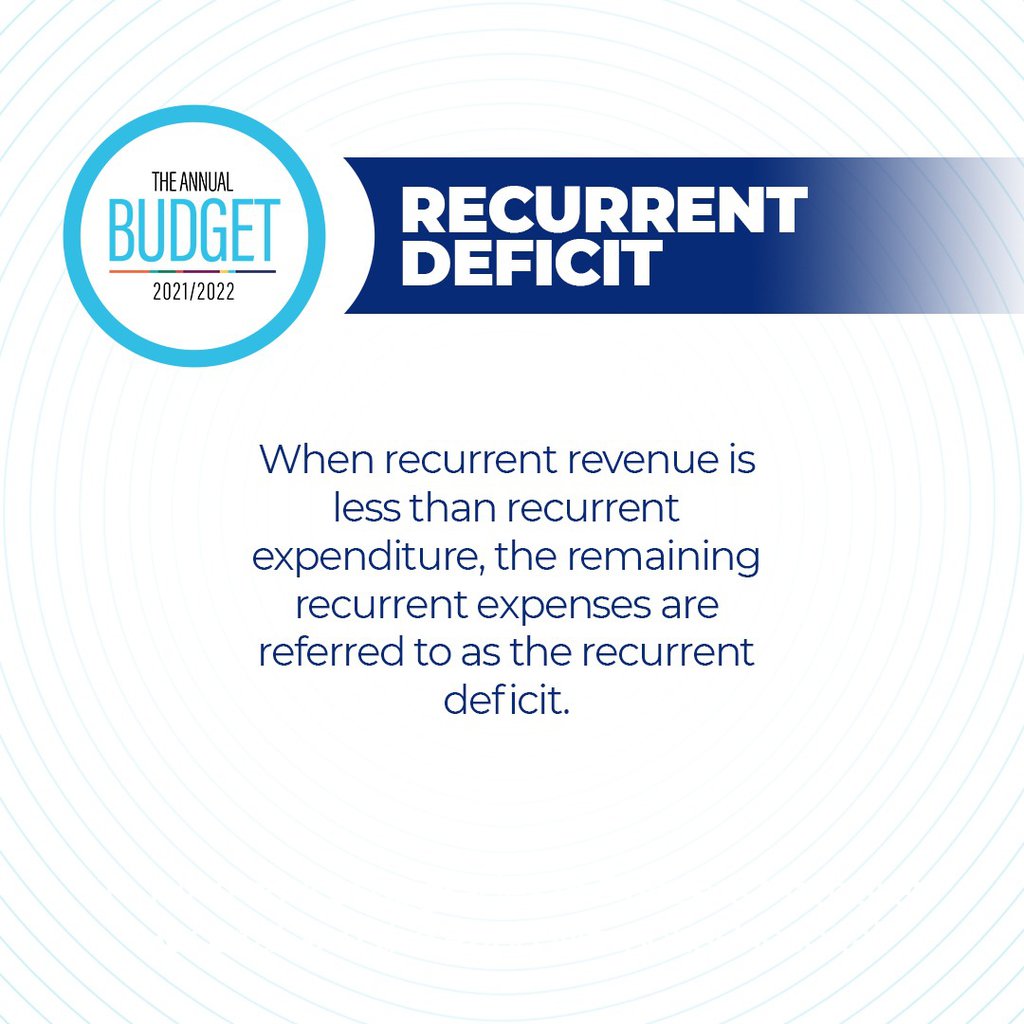