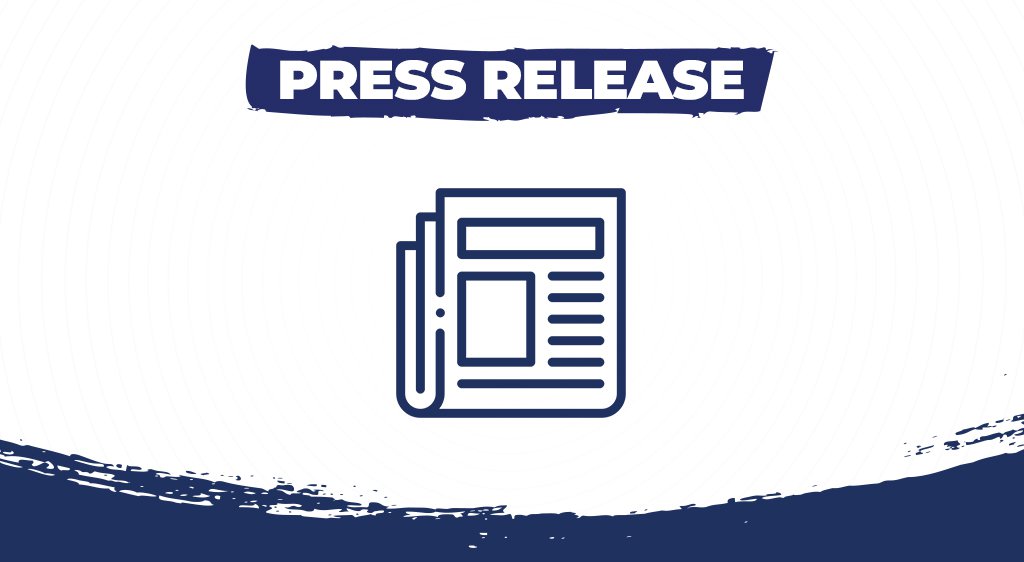 During the first half of the 2021/22 fiscal year, the Bahamian economy continued to demonstrate strong signs of an economic rebound as compared to the same period in the prior year. This mirrors the rebound of global markets and is in spite of the emergence of the Omicron variant of the COVID-19 virus in The Bahamas during the second quarter. National elections in September 2021 resulted in a change of political administration and with it, a shift in Government policies and priorities: the passage of a supplementary budget with direct relief to residents in the form of pension increases and payments for outstanding staff payments; legislation to reduce Value Added Tax from 12 percent to 10 percent effective 1 January 2022; and, the launch of free COVID-19 testing and the elimination of curfews and lockdowns.

This positive performance is largely attributed to improvements in the stopover segment of the tourism market, boosted by increasing economic performance in source markets such as the US. Hotel occupancy rates also saw significant improvement during the holiday season leading to lower levels of domestic unemployment as properties sought to service market demand.

Reflecting an improvement in economic performance, revenue collections during the period totaled $1,1373.3 million, representing an increase of $465.9 million over the same period in the year prior. Aggregate expenditure contracted by $1.4 million during the period to total $1,406.2 million as the Government continued prudent management of expenditure and the continued winding down of COVID-19 related spending during the second quarter. The net result was a deficit of $269.0 million, a $467.2 million decrease from the deficit of $736.2 million in the same period of the prior year.

In expenditure developments, compensation of employees grew by $13.7 million during the period to total $355.9 million, owing largely to reinstatement of increments, promotions and other suspended benefits during the COVID-19 induced economic downturn. Pension and gratuity payments increased by $5.2 million to $77.1 million, largely as a result of cost-of-living adjustments to public servant pensions. Other key items include: acquisition of goods & services of $246.0 million, public debt interest $239.8 million and subsidies to government-owned and/or controlled enterprises of $225.0 million to assist the health, and education sectors as well as small business support. Capital expenditure expanded by $9.2 million to $100.2 million.

The Ministry of Finance is committed to the Government’s mandate of full transparency and timely reporting. The public is encouraged to visit the national Budget Website (www.bahamasbudget.gov.bs) to view all fiscal reports.