The Ministry of Finance publishes an annual Fiscal Strategy Report that outlines the mediumterm macroeconomic and fiscal outlook of the country and the Government’s fiscal strategy to serve as a guide for the preparation of the next annual Budget, in accordance with the requirements of the Fiscal Responsibility Act, 2018.

As mandated by the Fiscal Responsibility Act, 2018, the Government is obliged to present the Fiscal Strategy Report (FSR ) to Parliament and the newly established Fiscal Responsibility Council, by the third Wednesday of November, which is today.
The Fiscal Strategy Report outlines the macroeconomic and fiscal outlook that will guide the framework for the upcoming budget—in this case being FY2020/21, and the medium-term horizon.

The context for this Fiscal Strategy Reportis quite different from the previous one, as it comes on the heels of the strongest and most destructive storm ever recorded in the Atlantic Ocean, which, in early September 2019, decimated parts of the northern Bahamas, leaving behind total damages, losses and additional costs estimated at $3.4 billion. For the Government, Hurricane Dorian has been a stark reminder of our vulnerability as an island nation to climate change. It is a reminder that the best of fiscal plans can be usurped by external factors outside of our control.

The Government’s commitment to fiscal discipline has been steady and unquestionable.  In the two years leading up to Hurricane Dorian, the Government achieved success in its fiscal consolidation plans, by reducing the deficit from $660.0 million in FY2016/7 to $212.8 million in FY2018/19—the lowest deficit recorded in nearly a decade.

It is clear that the impact of this monstrous and unprecedented hurricane will prevent the Government from achieving the fiscal objective for the overall balance of 1.0 percent for FY2019/20, and the deviation will exceed the 0.5 percent compliance margin allowed in the Fiscal Responsibility Act, 2018.  As such, the Government is invoking the Exceptional Circumstances clause (13), which allows for a temporary departure from the fiscal targets because of exceptional events.  Under this clause, the Minister of Finance is mandated to bring to Parliament and the Fiscal Responsibility Council a Fiscal Adjustment Plan, which should outline the reason for the departure from the fiscal targets—which,in this case, is due to Hurricane Dorian; measures to be taken to address the issues, and a revised timeline for achieving compliance with the targets.

Due to the timing of Hurricane Dorian, the Government is presenting the Fiscal Adjustment Plan within the 2019 Fiscal Strategy Report, as permitted in the Fiscal Responsibility Act.

Communication to Parliament for Tabling the 2019 FSR

*Please Note: Table 14 on Page 29 in the 'Amended Report' was updated. 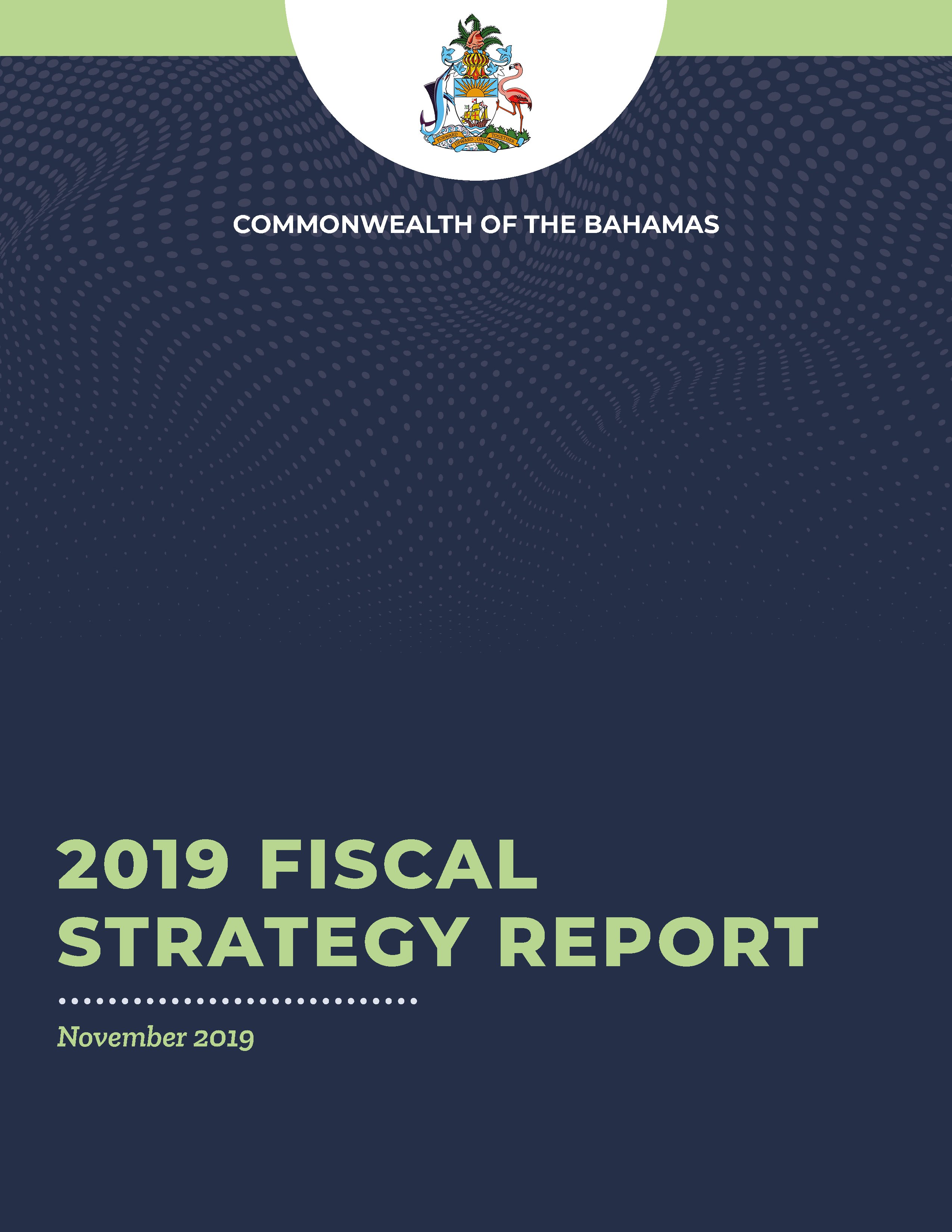 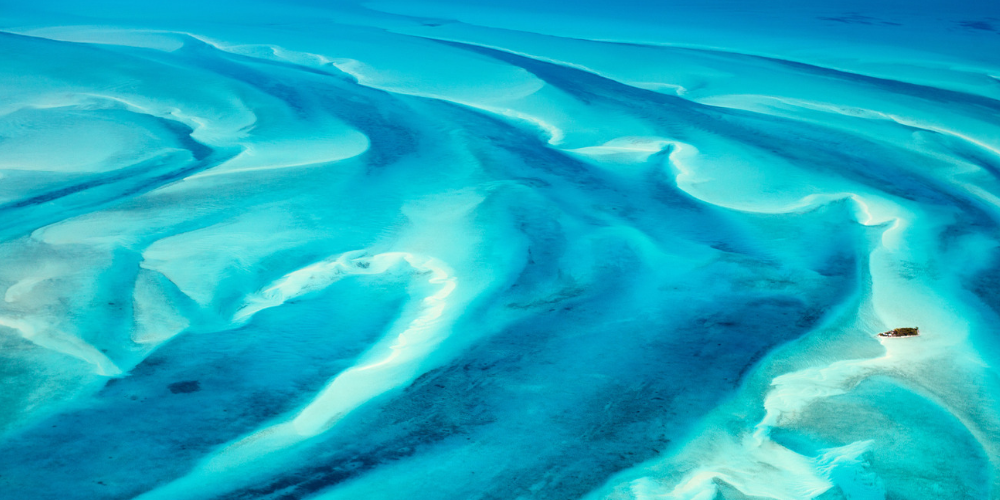