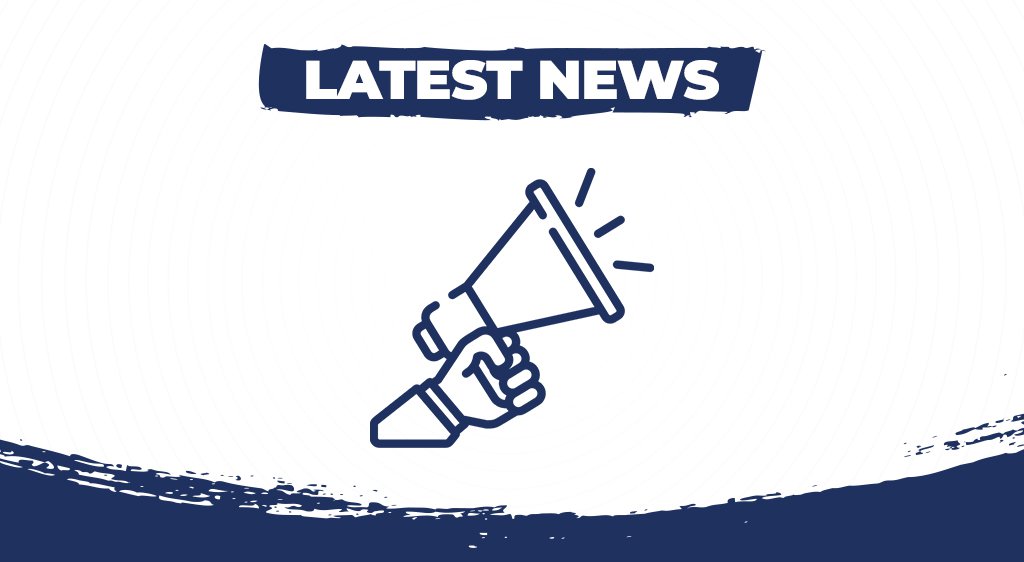 Emerging signs of recovery in fiscal performance, despite the persistence of the COVID-19 crisis

Third quarter fiscal results confirmed that the Bahamian economy, although still below pre- crisis performance, is steadily progressing along the path of recovery. The positive impact of the gradual relaxation of health and safety restrictions on domestic businesses was evidenced in improved revenue receipts, with aggregate revenue collection through the nine months review period positioning at nearly 70 percent of the annual budget.

“We are seeing moderate signs of economic recovery as we are able to stabilize the public health crises. The third quarter fiscal results provide optimism for the future. We are pleased to see economic activity return as the domestic economy and export sector open up more and more. It is important for us to stay disciplined and vigilant, and for the vaccine rollout to continue in earnest, to allow for the ongoing relaxation of restrictions,” said the Honourable Kwasi Thompson, Minister of State for Finance

“It would be clear to all objective observers that the government’s Resilient Bahamas Plan has proven effective in providing real and tangible assistance to Bahamians, while supporting stable macro-economic conditions. Further, consistent with the government’s strategy, the Plan has ensured that the country has been able to weather this economic storm, while still keeping its foreign currency reserves at high levels, allowing the Bahamian dollar to remain as strong and secure as it has ever been.”

The Government’s Real Property Tax Forgiveness Programme has produced positive results and helped to contribute an $11 million year-on-year increase in real property tax collections which is significant. Consistent with the signs of recovery in economic activity, VAT receipts, budgeted at a dominant 44% of tax revenue, strengthened to $183.4 million in the third quarter, from $151.7 million in the second quarter and $134.7 million in the opening quarter of FY2020/21.

The provisional statements published in the 9-Months Fiscal Snapshot and Budget Performance Report for FY 2020/21 is consistent with the budgetary projection. The far- reaching economic costs arising from the COVID-19 crisis continue to absorb a significant

share of the government’s fiscal resources, although being met through deliberate adjustments in non-priority expenditures so as not to exceed the overall budget deficit.

In the nine-months to March, in line with the Government’s budget projections and strategy the fiscal deficit widened to $878.2 million from $251.3 million in the same period of the prior fiscal year.

“Although we have not achieved pre-pandemic levels, the third quarter results clearly indicate the situation is improving and we have successfully prevented any worse case economic scenarios from materializing. Outside of the necessary increases in social welfare spending to maintain unemployment benefits and to provide food to those in need, we have managed to contain other discretionary expenses to offset these increases. This is what we set out to do as part of our fiscal adjustment plan: curtail non-essential capital expenditure by $100 million. So far, we have had notable success and we feel confident we will meet our fiscal target,” said the Honourable Kwasi Thompson, Minister of State for Finance

“As I have said, this administration articulated its Resilient Bahamas Plan during the last budget as a coherent strategy to guide the country through the worst economic situation in the history of the modern Bahamas. We have remained faithful to that plan that has to date provided tens of millions of dollars in critically needed support for Bahamian households and Bahamian small businesses across the country as they have had to deal with this period of economic turmoil,” said Minister Thompson.

The Ministry invites and encourages the public to visit the national Budget Website (www.bahamasbudget.gov.bs) to view the fiscal snapshot and report.