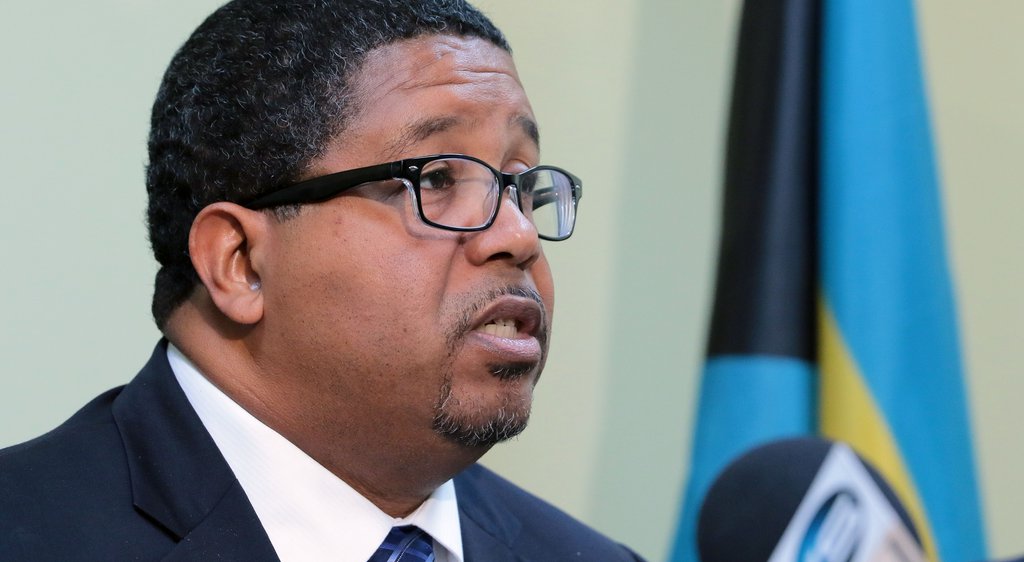 The Government tabled landmark legislation last week that will substantially change how contracts are awarded throughout the entire public service. The Public Procurement Bill, 2020, will be debated in the House of Assembly following the adoption of the FY2020/21 Annual Budget. The new rules will govern how government contracts for goods and services are issued by all public entities.

The Bill creates a Public Procurement Department that will fall under the Ministry of Finance and establishes a new structure for the Tenders Board. Following the Budget Debate, the Ministry of Finance will engage in public education around the new Bill. Some of the fundamental changes include criminal penalties for unethical conduct by public officials involved in the tender exercise, a requirement for all bids and tenders to be published through the Government’s electronic tender platform, and the implementation of an appeal process for bidders.

“We are proud to advance our government reform agenda with another landmark piece of legislation that will once again, fundamentally improve the standard of government transparency and accountability. Historically, there has been little public confidence in the procurement process for government goods and services. This new legislation is a massive step forward to bringing more credibility to the procurement process. Unlike other administrations that talked and promised, we are bringing this transformation to life,” said K. Peter Turnquest, Deputy Prime Minister and Minister of Finance.

The Bill is available online (www.bahamasbudget.gov.bs), and we encourage the public to connect with the Ministry for ongoing updates on the implementation process.

“The Government has advised the heads of the state-owned enterprises, as well as everyone involved in procurement within government agencies to familiarize themselves with the provisions of the Bill. In some areas, adjustments and augmentation of skills will need to be made to position the Government to meet the requirements of the legislation and ensure the integrity of the procurement process,” said Minister Turnquest.

During the presentation of the Budget Communication last week, the Minister emphasized that accelerating government reform was one of the five critical objectives of the new budget. These reforms include activities to drive ease of doing business, such as digital transformation; however, they also included several initiatives to improve efficiency and fairness, and to find opportunities for cost reductions. The reform of statement owned agencies is one of the key initiatives, as well as the reform of the public procurement process.