The Government has development an incentive programme to provide for the designation of Economic Empowerment Zones in The Bahamas, beginning with the Over-the-Hill community. This includes the long awaited package of legislation outlining concessions to reduce taxes, such as duty and real property tax, for home owners and businesses.

The Government plans to commit approximately $400,000 this fiscal year to projects aimed at economic empowerment, in addition to the incentives valued at up to $6 million under the Economic Empowerment Zone. 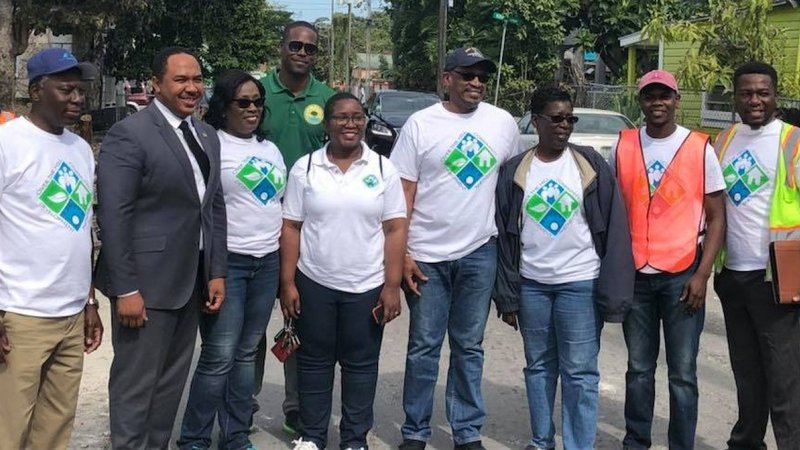 This Community Development initiative involves partnership with both residents of the area and institutions, Government, private sector, community groups and UB. It will be rolled out in three phases with the first one covering improvements in solid waste management, the availability of water, the maintenance of public parks, and tax-incentives for the area to enable its rejuvenation. 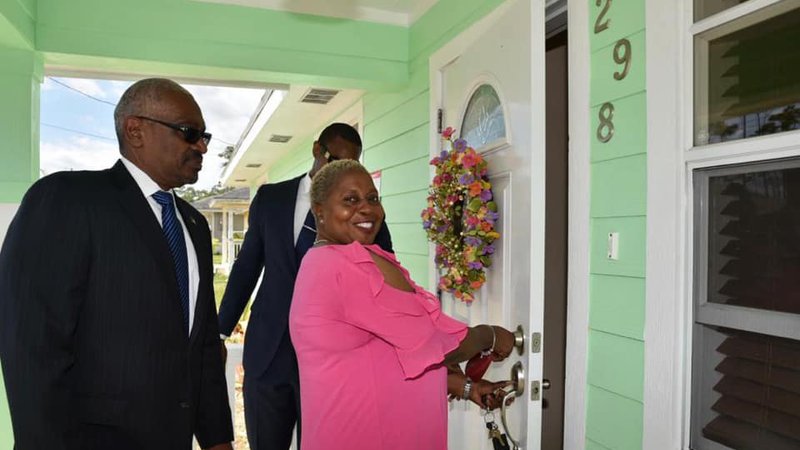 A minimum of one subdivision per year over the next 10 years is to be created. This is an inclusive initiative that will give each Bahamian an opportunity to own and purchase land with infrastructure at less than $30,000 per lot. The first islands to be a part of this program are: New Providence, Andros, Abaco, Exuma and San Salvador with a small percentage of the lots set aside for Bahamians under 35 years of age. Housing can be applied for by all Bahamians. 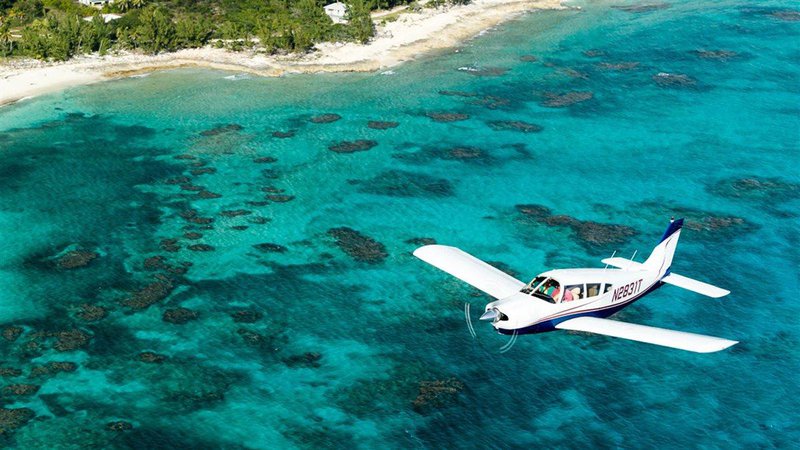 Twenty eight (28) airports are in need of face-lifts, with the overall goal of modernization and infrastructural improvements including the runway, lighting, visual aids, parking and passenger terminals. Private public partnerships will be the order of the day to achieve these improvements for Family Island citizens, residents and visitors. Plans are already in the making for: Exuma International - New terminal and air side works; Long Island, Deadman’s Cay - New terminal and air side works; Berry Islands, Great Harbour Cay - Expansion and new terminal. 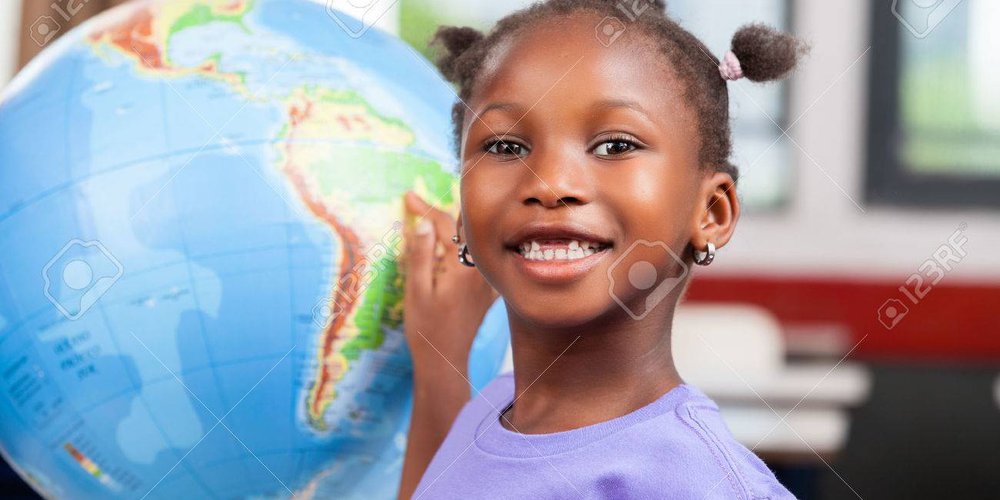