The government maintains as a policy priority the need to embrace technologies that reduce the national need for the import and use of fossil fuels and those which maximize renewable energies.In addition to the reduction in duties related to import of solar energy components, the Government is undertaking the following: 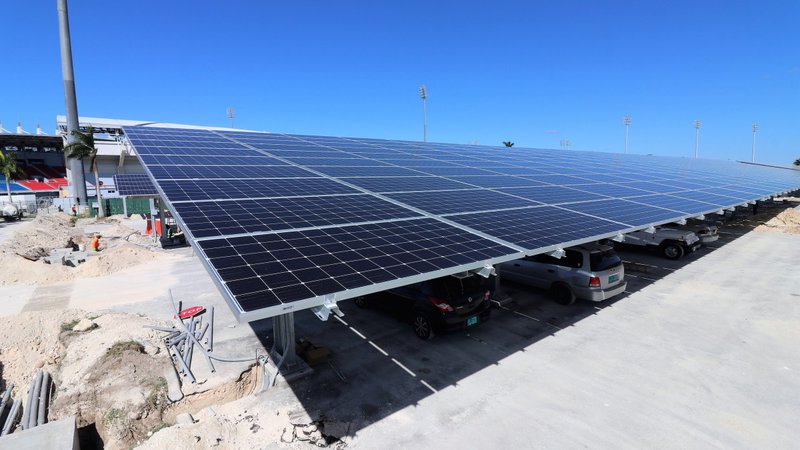 While providing shade and shelter for your car when it is parked, a Solar Car Park also provides energy to surrounding buildings and the national grid. The $4m, 925 kilowatt solar array is the largest solar car park facility in The Bahamas at the Thomas A. Robinson Stadium, made possible through a grant from the government of the United Arab Emirates. It will enable the displacement of some 310,000 litres of diesel oil and offset 856 tonnes of carbon monoxide. 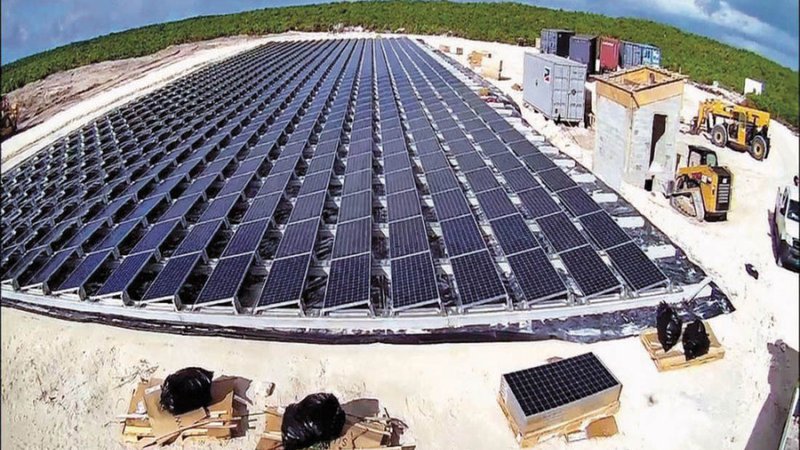 Bahamas Power and Light is conducting technical feasibility studies for facilities to be installed on Andros, Inagua and Bimini. In Grand Bahama, the Grand Bahama Power Company is planning for a 3.5 MW solar utility facility that is expected to go online by the end of 2019. Ragged Island is to get first BPL solar energy plant with 95% of its energy from the sun and become the first green-smart island. Every Family Island will have a renewable energy plan, serving as a prototype for solar power generation around the country.

We are deeply committed to environmental protection and preservation. We have identified 43 new marine areas for protection which cover over 8.1 million acres. This will ensure that The Bahamas fulfills its goal of protecting 20 percent of our marine environment by 2020." 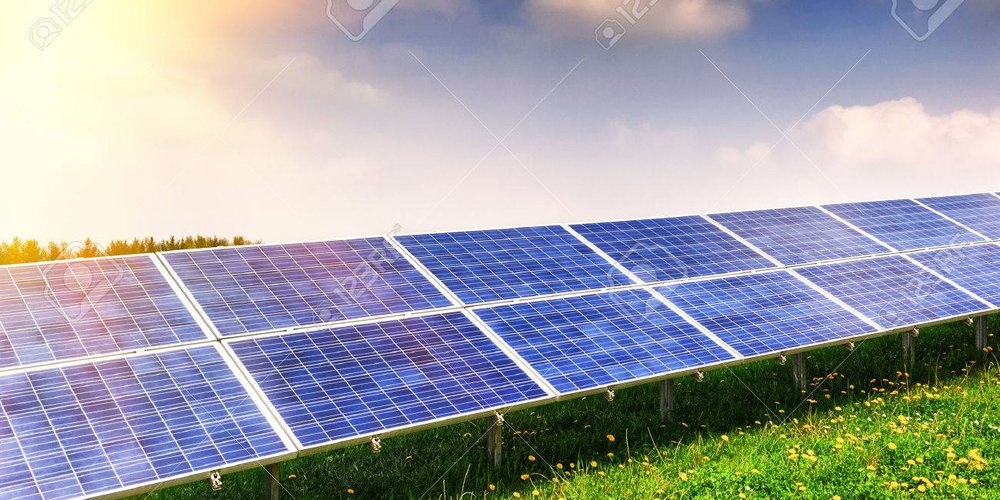