The Government has secured a non-reimbursable grant from the Inter-American Development Bank in the amount of $500,000 to finance a three-year technical cooperation project with a particular focus on the Digital Economy and the Blue Economy.

For small island states such as The Bahamas, although traditional industries and sectors - fisheries, maritime transport and coastal tourism - represent a large portion of economic activity, articulating a strategy around our  blue economy also enables identification and  diversification into many other new and emerging ocean-based activities and sectors, including marine aquaculture, seabed mining, maritime safety and surveillance, marine biotechnology, marine security offshore wind energy, ocean renewable energy and deep-sea oil and gas production. 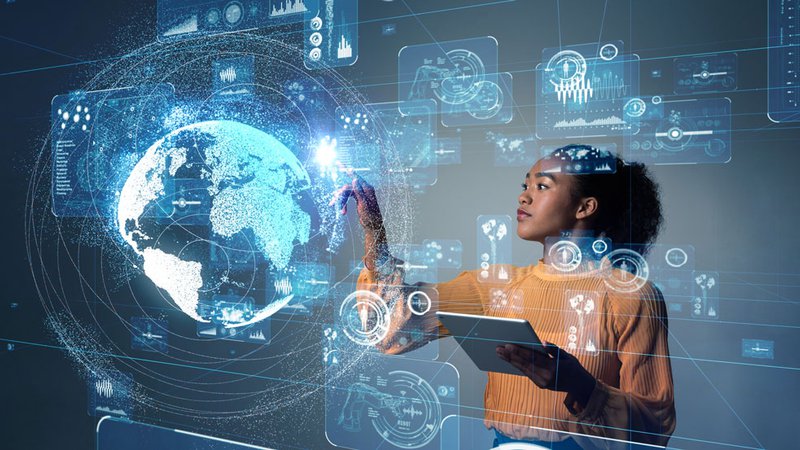 The Digital Economy’s focus is on the ease of doing business to strengthen our competitiveness by reducing cost and streamlining bureaucracy; the Government is committed to increasing the use of technology in the public sector and using it for transparency and accountability. 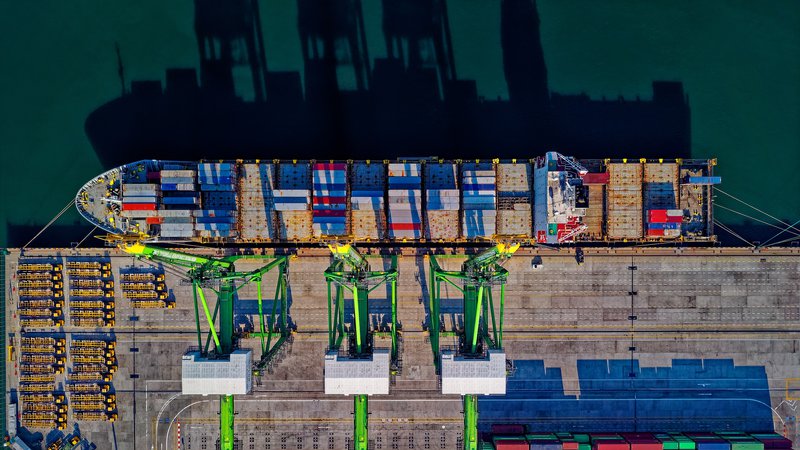 As we are a big ocean nation, economic initiatives will focus on fisheries, maritime transport, and coastal tourism activities and developing new sectors such as marine aquaculture, seabed mining, maritime safety, and surveillance, marine biotechnology and marine security.

The Blue Economy can be broadly defined to include economic activity that directly or indirectly uses the sea as an input. The concept of the Blue Economy includes the simultaneous promotion of economic growth, environmental sustainability, social inclusion and strengthening of oceans ecosystems."